The city of Chicago is made up of 77 distinct “community areas” – and over 100 neighborhoods – each with its own unique characteristics. More than half of our graduate students live near the University’s campus in the Hyde Park and Woodlawn neighborhoods (within walking, biking, or campus shuttle distance), but many also choose to live elsewhere in the city and commute to campus. Here we’ve provided some information on where UChicago graduate students live throughout the city.

In and Around Hyde Park 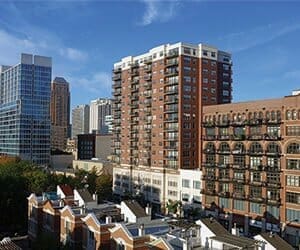 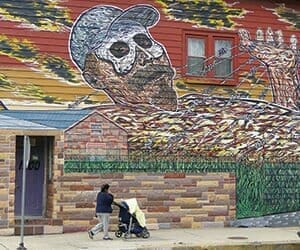 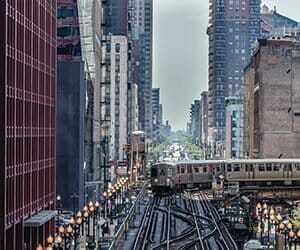 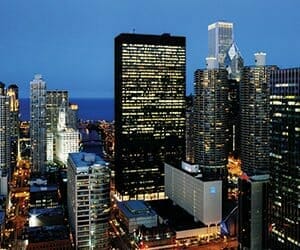 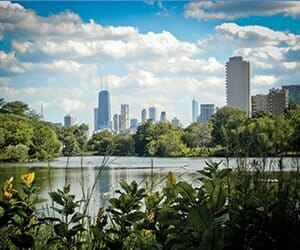